Can't seem to find my old thread for this model so maybe I never posted it but now I finally continued on it. I think it has been almost a year since I started on this model, it was always quite a complex thing to work on, some Bionicle parts have very complicated shapes.
Last thing I made before putting it on the shelf was his chest piece which I wasn't all to happy with, so now I remodeled it, also made his axe and I think I can call it finished. I just need to render it. The thing is though, trueSpace has been acting a bit weird lately... not rendering some pieces of the scene, lagging sometimes, the poly-draw tool (workspace) seems to have a mind of its own and the bridge is also working less good than it used to.
This scene/model, Axonn, which I cannot provide a new picture of at this time for obvious reasons, is very high-poly. Though not as high-poly as some of my other projects I did notice already when working on Athena that the model side had trouble rendering some materials and high-poly pieces.

Now, what I want to know is: will a re-installation of trueSpace make everything go back to its original state? or will it not matter? I thought I'd ask the community this first before I'd attempt it because a re-install would mean having to re-install all my settings, plugins and library folders.

I hope I will be able to fix this problem, throughout 2011 trueSpace was the dream program, I had learned all the bugs and when to look out for them, all the tools worked great and I could render any scene I wanted to.

Ah yes, the WIP section, why didn't I think of that

(you're a cool dude Steinie)
Top

Seems like a re-installation of tS worked, at least now it renders again.

Well it wasn't easy, the re-installation worked to a point, then everything more or less went back to the way it was before. Though among loads of half rendered - half black images there were some complete renders and this I thought was the best of them: Updated the render a little: 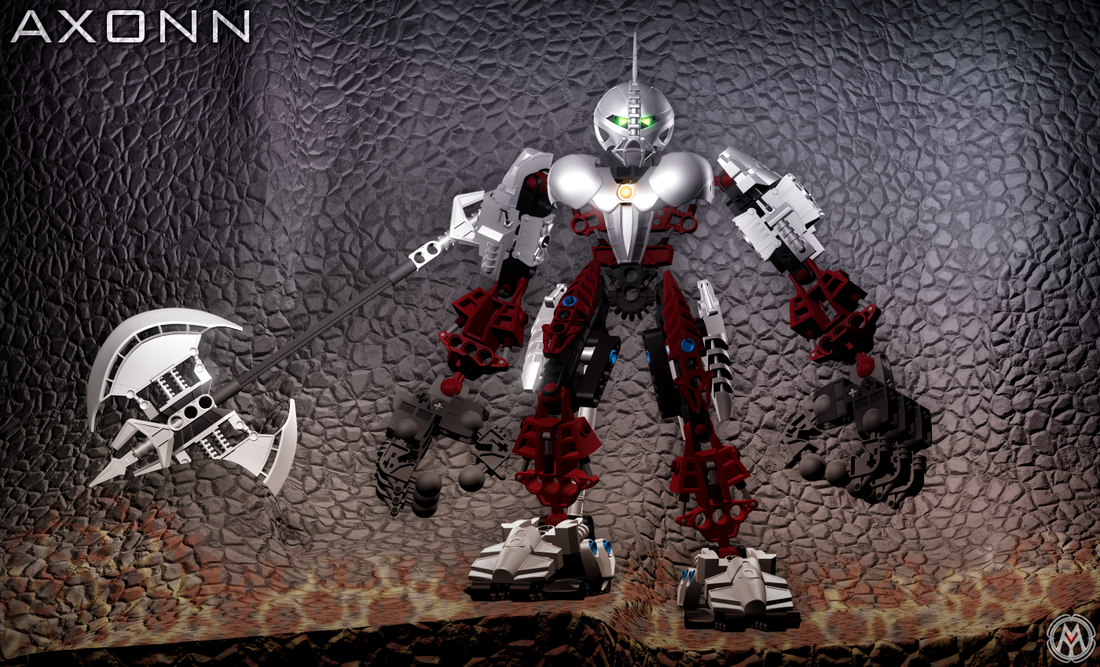