A place where have some extra fun..
Post Reply
38 posts

Ive seen similar! Ny City was like that shortly after 9/11!
I still have pictures from 2001! I was there!
Times square without cars etc!
Its not like that here! Although there are not many cars we
have quite a few people in the parks!
Top

Here is the French guy who promotes the chloroquine medecine to cure Covid19.
Guess what is the picture behind him...

Okay, here is the picture : 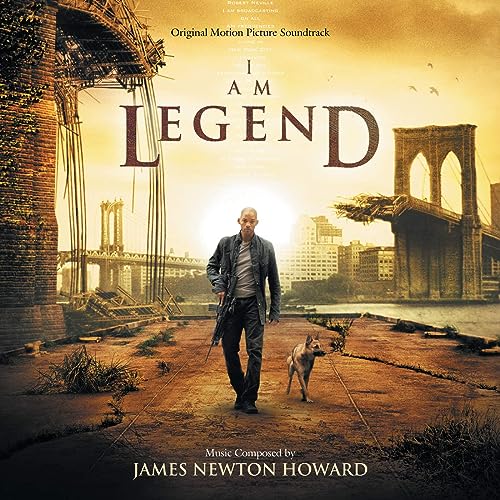 And the trailer in case you missed that movie :

I thought so, Iam late to tell tho :D

It was a good movie. The dog was an inspiration to name my dog I had that times.
Lets hope it will not mutate to turn ppl into zombies ;D

Steinie: that video of Philladelphia is kinda nice.

Btw: It turns out (there are some clues) that its been in europe (or CZ at least) even by the end of year 2019. Some ppl report to have the symptoms, even the heavy ones way before it was offically here in my country (about a start of March I think).

Even I remember my colegues had some kind of cough, that I had some aftewards aswell. I remember about a day or two with higher temps. And that cough lasted quite a long time (few weeks). So maybe I got it already very early (which would be good for me as I should be immune already). Not sure tho... I dont have a right to be tested yet, as testing is done in large volumes for those who have symptoms or are suspected now.
It ofc might have been something else.
Michal aka bitkar
tS freak since tS2 (1998) and forever (tS7.61 modeler)
Top

I found the source of COVID-19